Is The Future Of Computing Becoming Unpredictable? 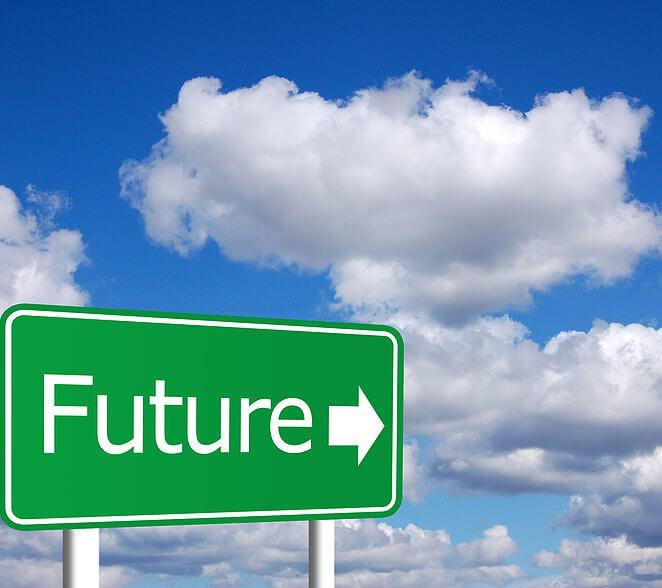 At the beginning sitting at your desktop was a thrill. The next phase saw the emergence of laptops. Slowly people navigated away from desktops. Laptops became the trend. Within a short time, the iPhone and iPad were born. Technology advanced so fast that meeting someone from the other side of the world seemed the simplest thing as video calls came into use. People started working from home. Students began studying online. Even Salesforce training in Chennai can be done online now.

So what else can we expect to see in the future?

Earlier we all needed to extract data from hard disks. This took up lots of energy as well as time. Now there are provisions in all devices to have built-in memory and storage space. When this is combined with latest system designs and technology, the performance and output you get is remarkable. So we have progressed from carrying bulky CD drives to tiny memory cards now.

Microchips with Graphene that are Highly Efficient & Reduce Time Lapses

Graphene is now preferred over silicon. It is more conducive when compared to silicon and other materials. It can also combine well with other substances. This will be the most preferred chip in the coming years. The material can be rolled easily and attached to other chips.

In 2015, quantum computing was a topic of research. Attempts have been conducted to find more ways to assign values to each bit. There have been advancements in this and scientists have come close to devising ways to detect errors. There will be more developments in the years to come. This will bring in more changes to the system functioning. Processes will be faster and less complicated. With Quantum computing, complex calculations can be done within minutes or even seconds, giving humans massive computing power. 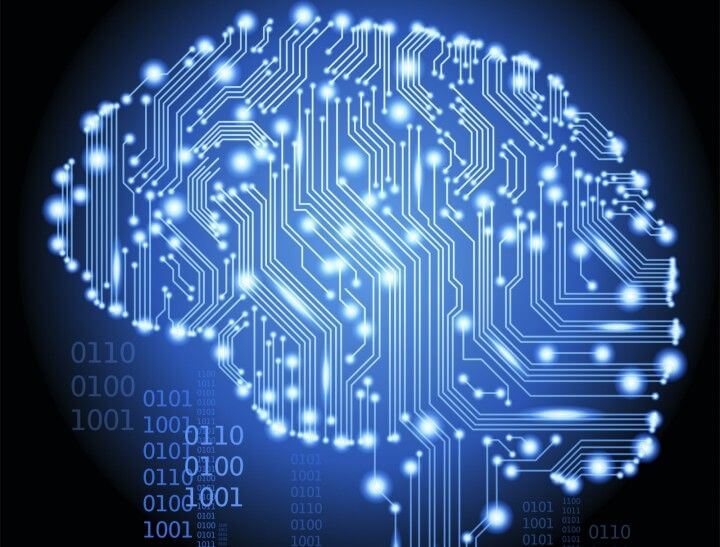 Cost Efficiency & Improved Features with the Use of Nanotechnology

Nanotechnology has been used to develop biocomputers which can be used to do many parallel calculations at the same time. This will result in better energy efficiency and less power consumption. Nanotechnological methods will improve the cost cutting plans and is likely to get commercialized more than other methods.

You would be astonished to know the storage capacity of your DNA. This is an area which is of interest to scientists in recent years. They are trying to incorporate the use of synthetic DNA for long-term storage of data.Gene editing is a time and cost consuming affair. However, this is going to bring astronomical changes to the computing world once it is successful.

Neuromorphic technology to Build Robots That Think Like Humans

Efforts to create a human brain like a computer are also going on. There have been many trials and experiments carried on this.The result, if positive will be a tremendous success. The computer would be able to process and learn data like a human. This will happen as soon as the data is generated. The neuromorphic chip from Great Vision has 1,024 neurons. More tests are being carried out to devise methods to develop neuromorphic chips.

Bid Adieu to Cords and Cables, Wifi soon to be Integrated with all Systems

The days when you experience frustration with a spotty wifi connection will soon become a thing of the past. Wifi is being upgraded to passive wifi. Internet connections will be smoother and more compatible with all devices. Professionals from the University of Washington have been spending months of research to devise Passive Wi fi systems which use less power and will manage to save battery life.

This will lead to incredible developments in the modes of communication. Intel has also been working on building a wifi free platform for all devices. There are also chances of being able to able to charge your phones and laptops without having to drag your chargers around. This can also be done wirelessly. 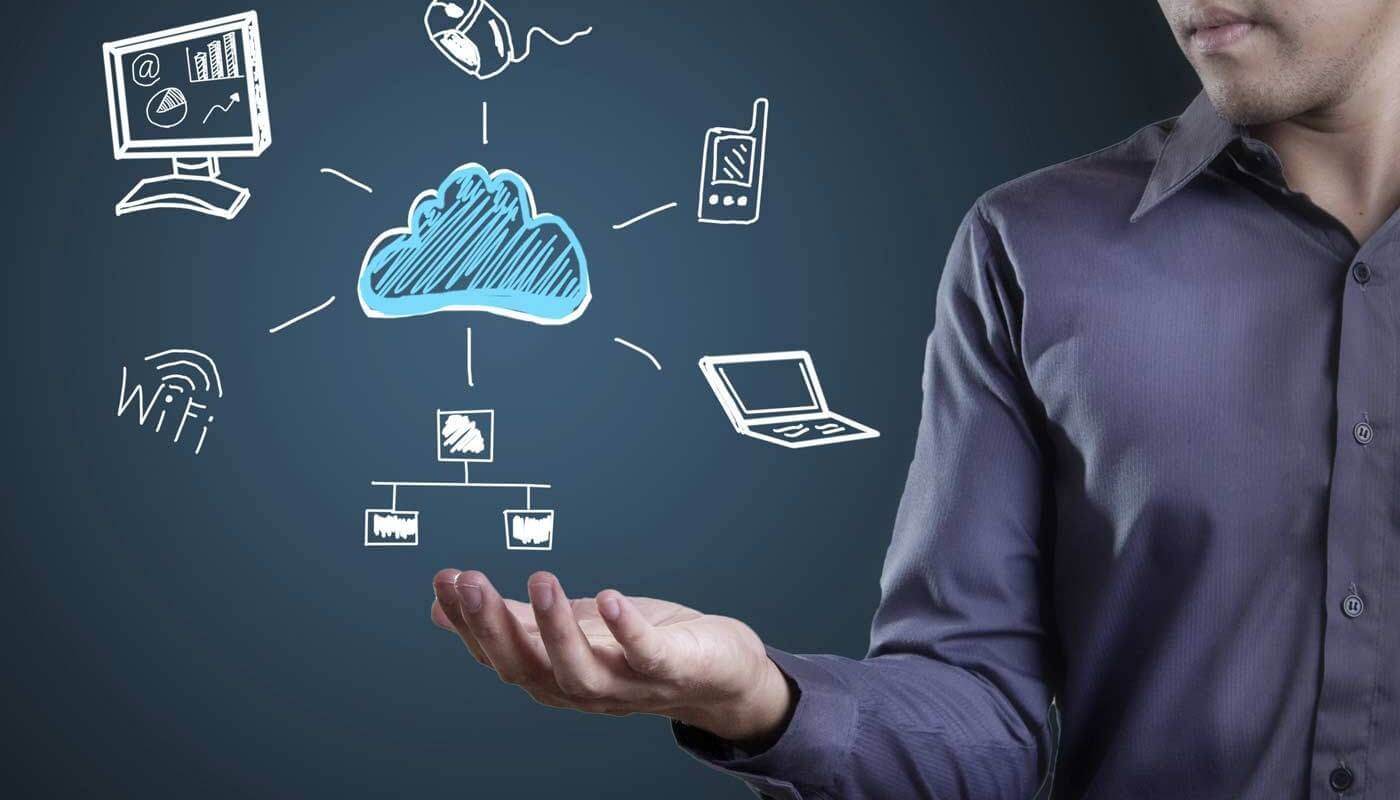 Virtual Reality and Augmented Reality – Soon To Go Beyond Gaming

You are all familiar with the virtual world. It lets you experience things 100% digitally. You can play games, do exercises, learn yoga, have escape games and so much more. Augmented reality lets you visualize this experience as a digital overlay. Hololens from Microsoft, Magic Leap, Castar are all working on creating better versions of augmented reality. At the same time, efforts are being done to make all these products affordable to common people.

Right now, virtual games are expensive, and many people try out these games in malls or common entertainments hubs.However, as VR & AR technology progresses, they will rather become the norm than an enhancement to existing technology.

Silicon technology as per Moore’s law may be coming to an end, however, the advances in all other fields as described above promise a brand new horizon for computing technology. There are going to be many inventions that will make life faster, and people will rely on smart technology for almost everything.

With all these technologies making rapid progress, the future of computing looks exciting and promising. 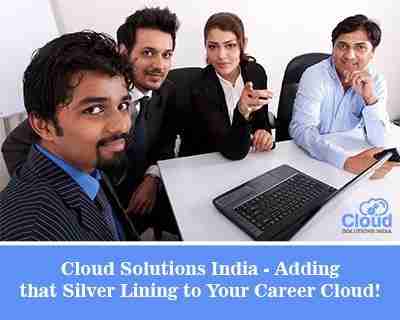